Home - News - State Assessment of the Scientific Activities of BelMAPE 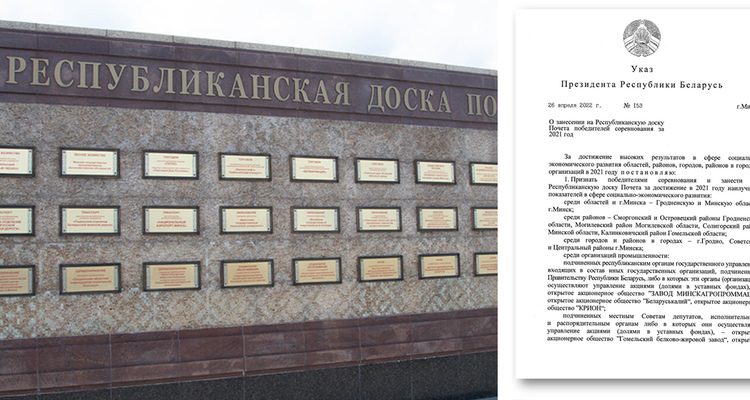 State Assessment of the Scientific Activities of BelMAPE

The tradition of putting the best regions and labor collectives of the Republic of Belarus on the Board of Honor has existed since 1999. Based on the results of the competition, the regions, districts and organizations of the country that have achieved high rates in socio-economic development and saving resources are to be entered on the Republican Board of Honor. "Nominees" represent almost all economic activities.

On the eve of the Labor Day, which Belarus will celebrate on May 1, in Minsk on the State Flag Square, on this occasion, on April 28, 2022, a solemn event was held at which the best in their field were honored. 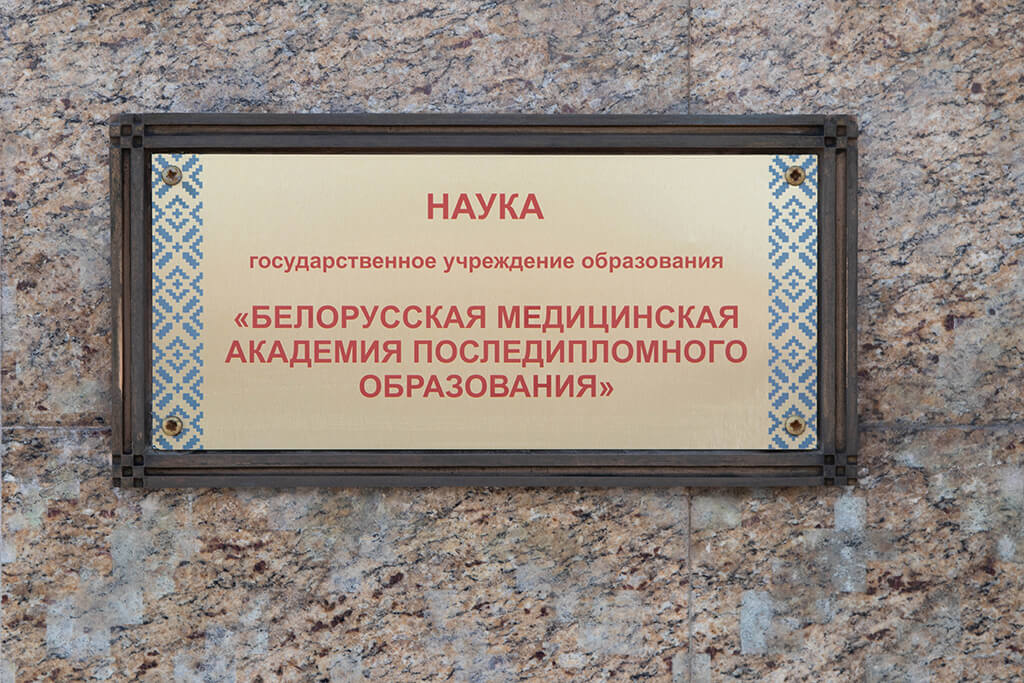 It is gratifying that State Educational Establishment “Belarusian Medical Academy of Postgraduate Education” was among the leading scientific organizations. 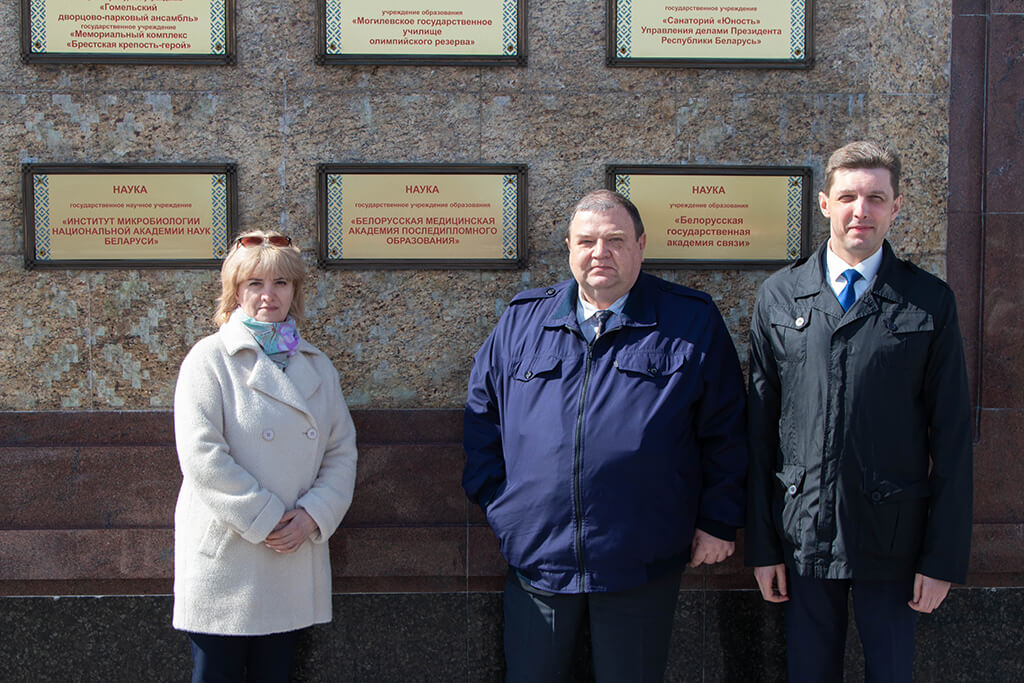 At the solemn event, vice-rector for research of BelMAPE, Doctor of Medical Sciences, professor, honored scientist of the Republic of Belarus Yury Gain spoke on behalf of scientific organizations, who noted “... BelMAPE has been awarded such a high honor for the second time. Achieving high performance in the field of scientific, scientific and technical and innovative activities in 2021 became possible thanks to the clear and well-coordinated work of the entire workforce of the Academy. Public recognition of the social significance of the activity is an incentive to improve and increase the efficiency of further work…”.

The delegation led by first vice-rector Andrey Platonov took part in the solemn event from BelMAPE. Congratulations on such a significant achievement to the researchers, faculty and all employees whose conscientious work made this achievement possible.

Participation of BelMAPE at the Annual Republican Conference with International Participation "Management of Neurological Diseases, including Orphan Diseases"

The international cooperation. Visit of the delegation of the Republic of Cuba to BelMAPO

15 Sep 22
Our website uses anonymous data transmitted using cookies. 🍪 All your information is stored securely and is not shared with the third parties.