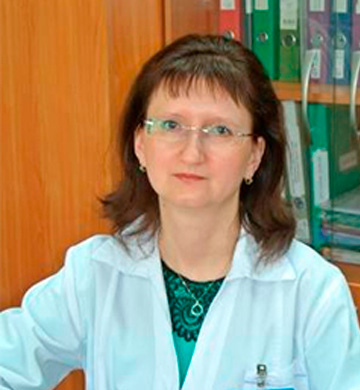 In 2015, Nadezhda Milkoto underwent retraining courses in cosmetology. From 2009 to 2015, she worked as an assistant at the Department of Skin and Venereologic Diseases at Belarusian State Medical University From 2009 to 2012, she underwent training at clinical residency in dermatovenerology at Belarusian State Medical University (extramural-intramural form of training).

Since September, 2015, she has been working as a senior lecturer at the Department of Dermatovenerology and Cosmetology.

She actively participated in international seminars and scientific and practical conferences in dermatology and cosmetology.

Nadezhda Milkoto participated in clinical trials of medical devices. She is an author of 18 publications; she has the highest qualification category, she is a coauthor of the educational guide «Rehabilitation of patients with atopic dermatitis and eczema».

Her main scientific interests are the following ones: allergodermathosis,  new treatment methods applied to the patients with atopic dermatitis and eczema.