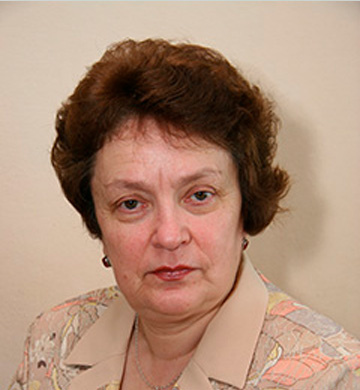 Natalia Novikova was born in the town of Priluki, in Chernigov region (the Ukraine) in the family of a military officer. In 1971, after finishing school, Natalia Novikova worked as a laboratory assistant at the Central Scientific and Practical Laboratory of Minsk State Medical Institute. In 1974, she was admitted to Minsk State Medical University; in 1980, she graduated from it. In 1980–1981, she did internship in therapy. After the internship, in 1981, she started clinical residency at the 4th  Cardiology Division, then in 1984–1985, she was in charge of the 1st Therapy  Division of the Hospital of Emergency Medical Care in Minsk.

In February, 2004, Natalia Novikova started to work as an associate professor at the Department of Emergency Medical Care of BelMAPE.

In 1994, Natalia Novikova defended Candidate’s thesis entitled «Echo-morphological, kinetic and hemodynamic characteristics of patients with ischemic heart disease, complicated by ciliary arrhythmia». In May, 2000, she got the academic title of an associate professor. She is a physician of the highest qualification category. (1997).

Scientific interests: dynamics of systolic and diastolic function of the myocard of left and right ventricle in patients with the venous insufficiency before and after cardiotonic therapy, therapy of emergency conditions, rendering of emergency medical care to the adult population.

Natalia Novikova is an author of more than 130 publications.